A selection of cover art from editions of Abduction published worldwide.

It is thought that Dr. Mack did not personally like the art on the US edition (nor the title, his working title having been The Alien Abduction Syndrome), but the blue light is at least an accurate part of reported alien encounters. 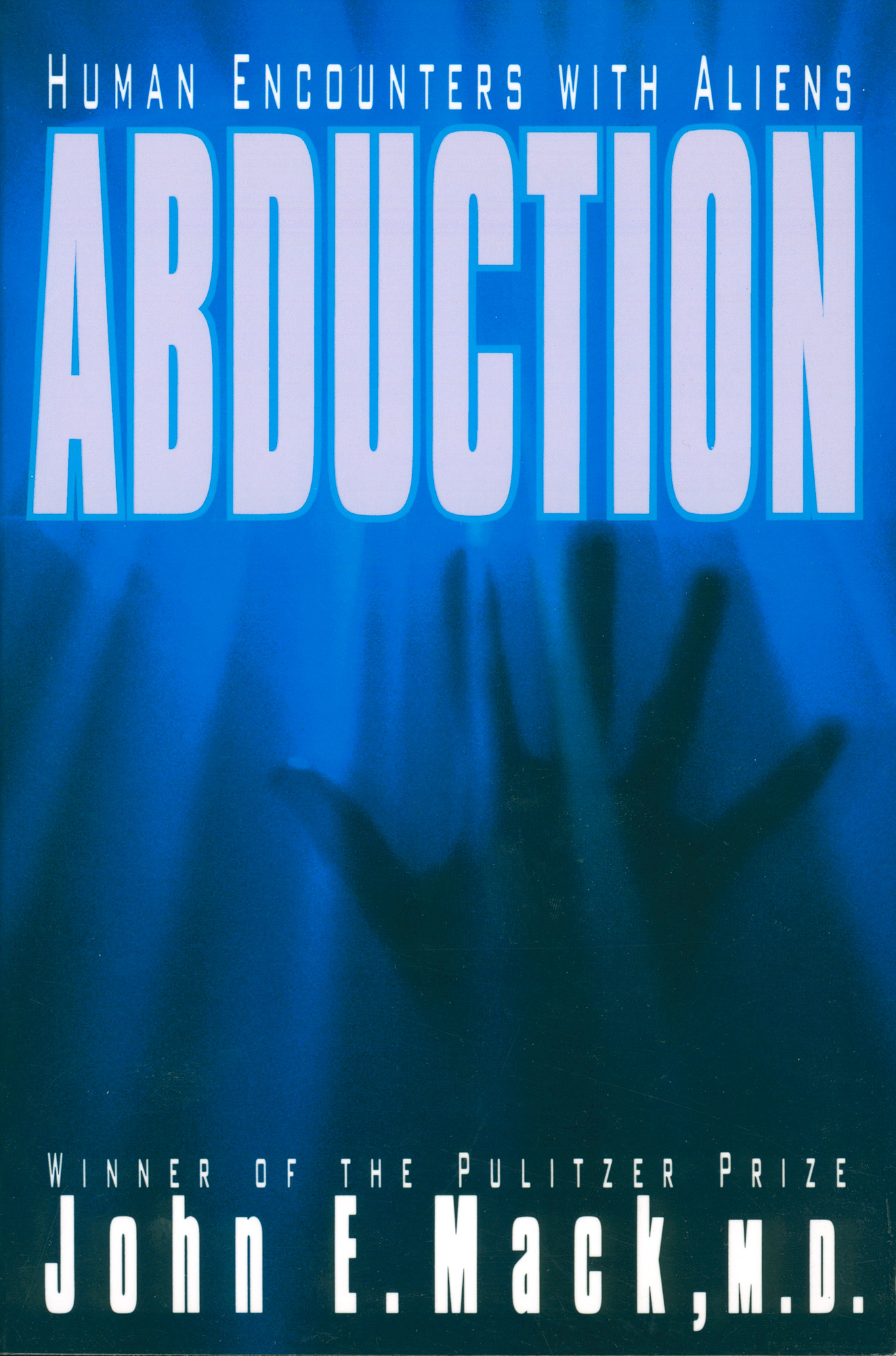 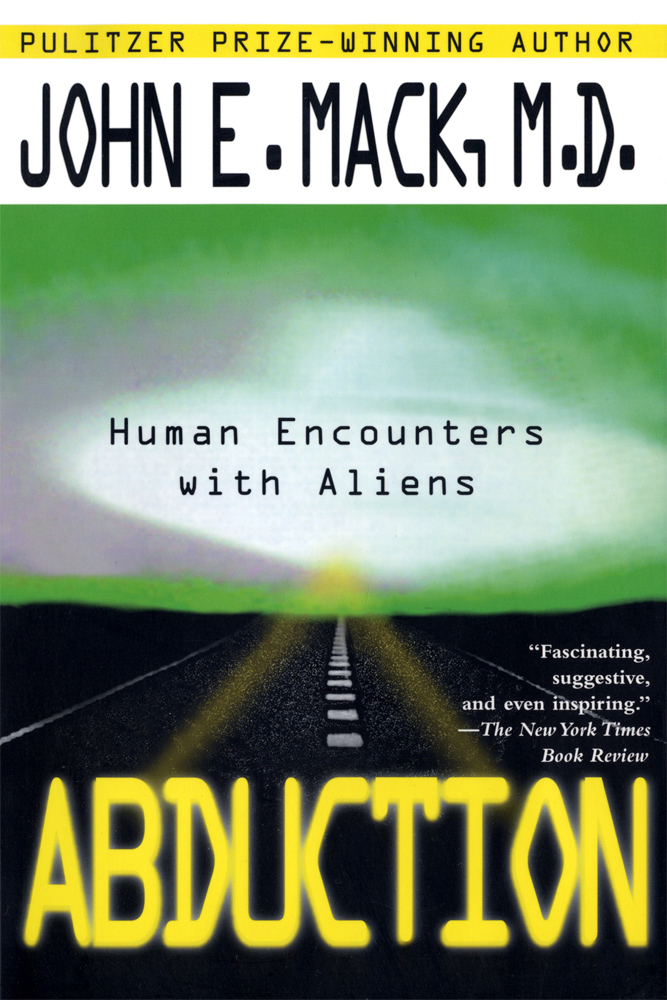 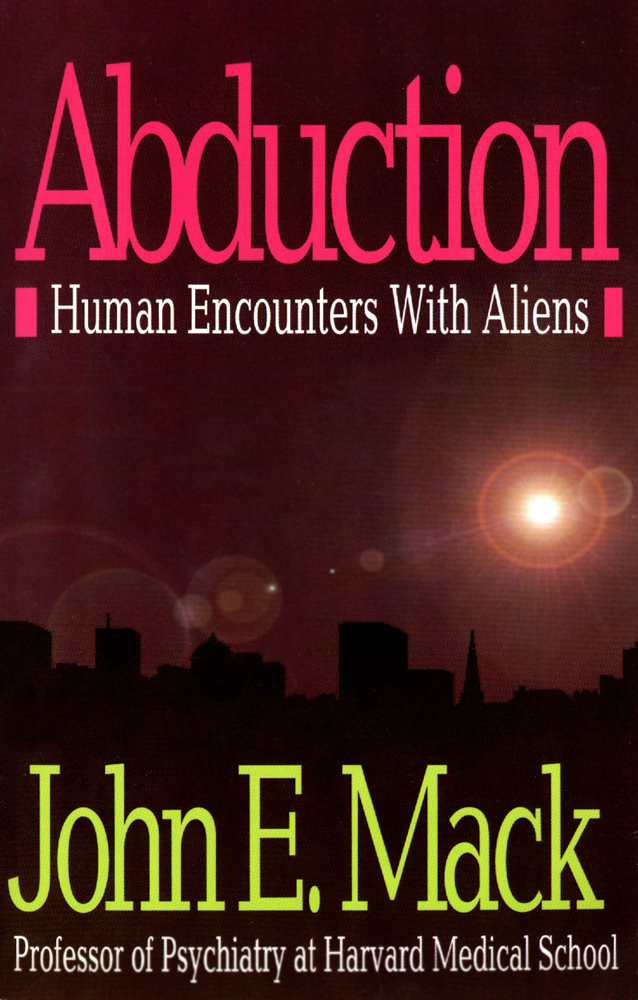 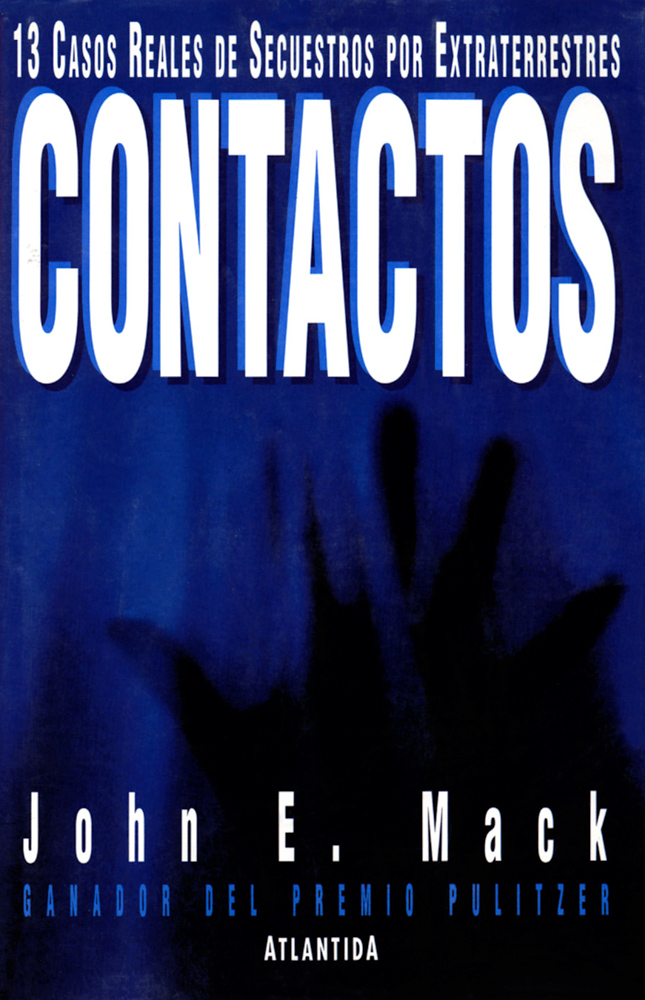 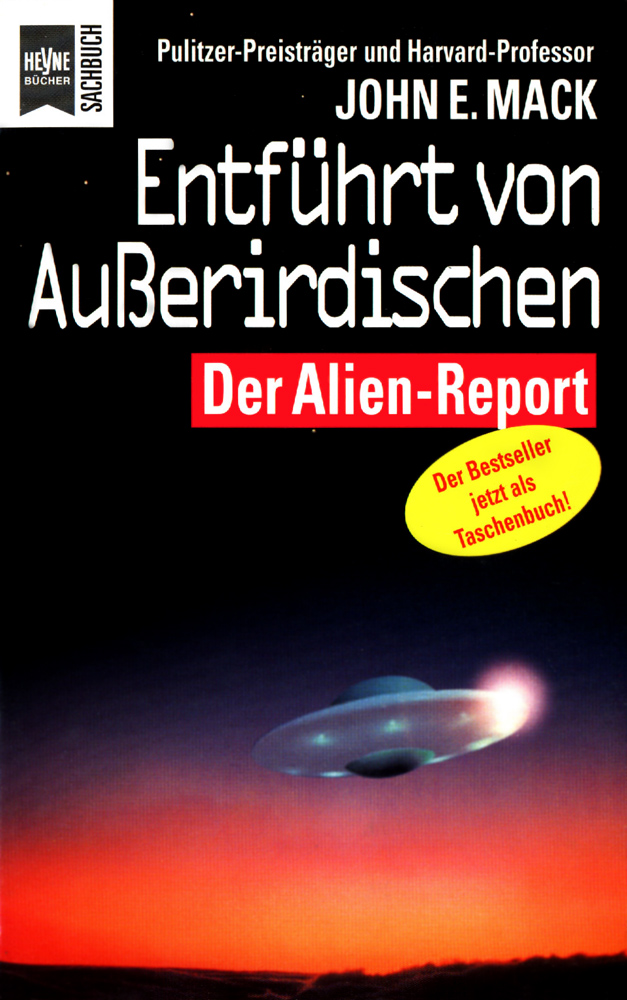 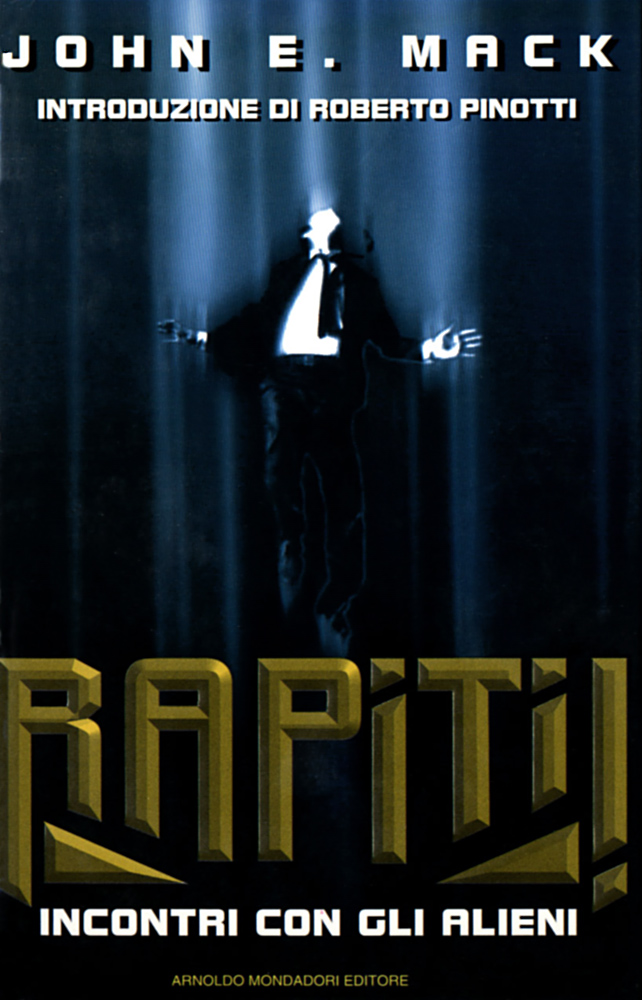 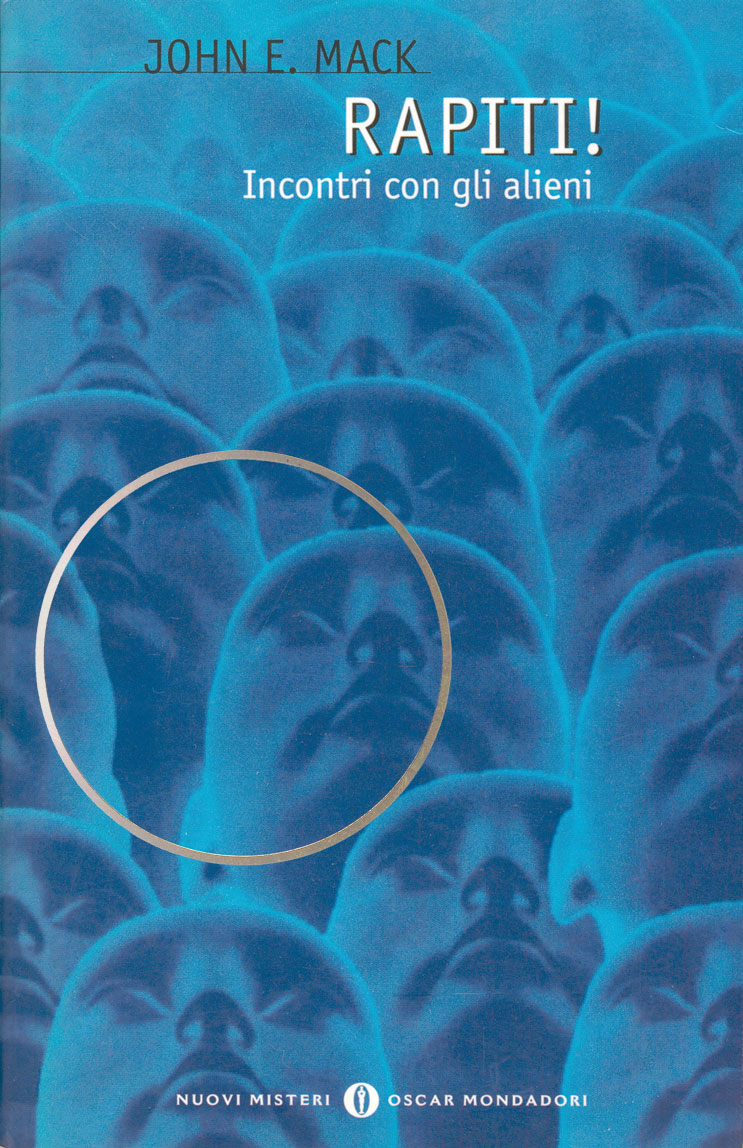 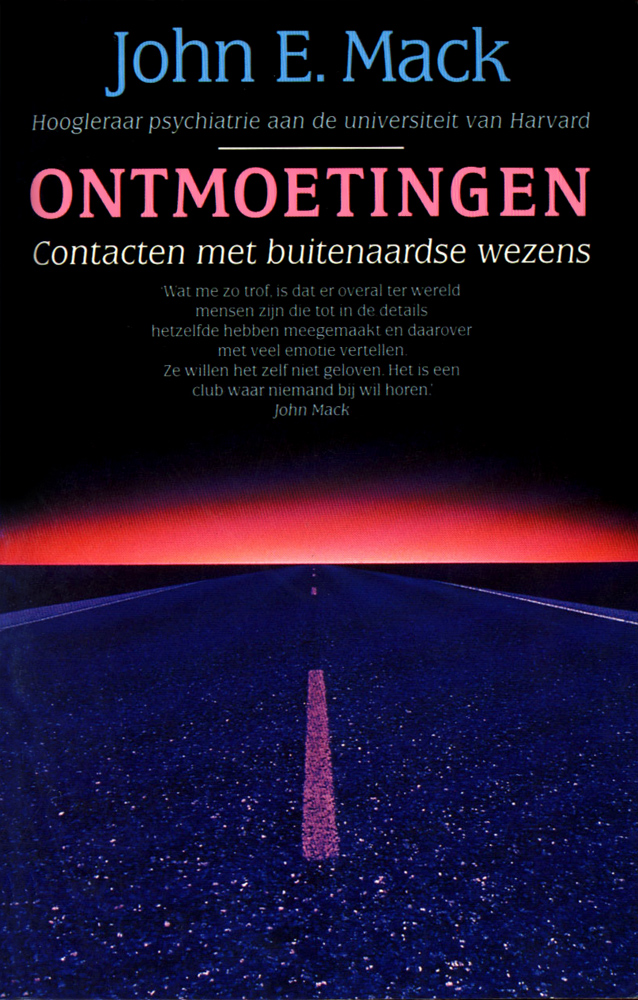 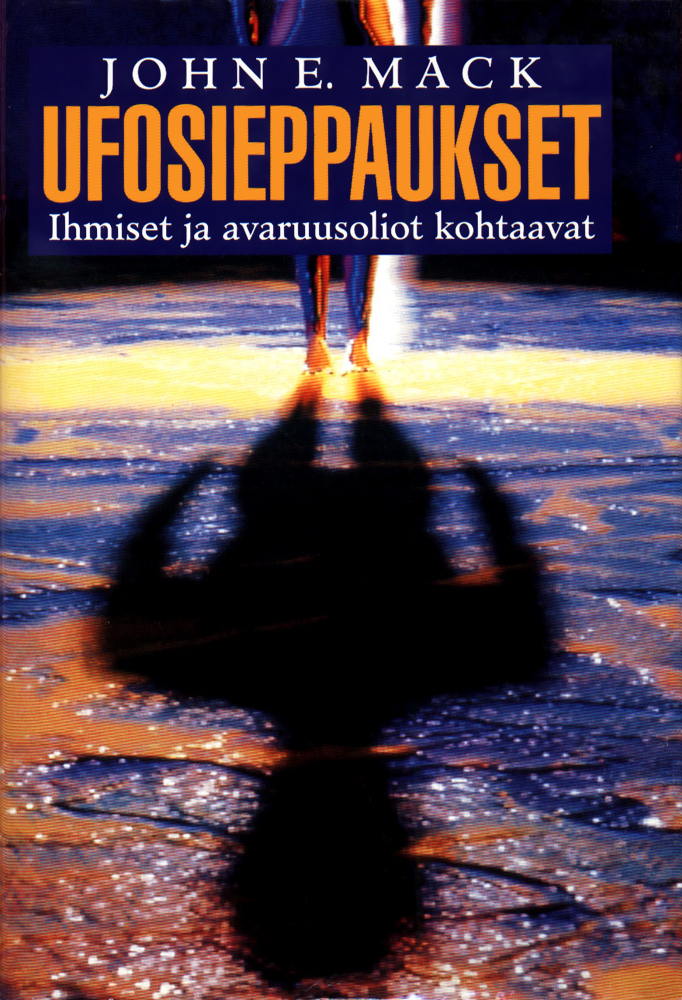 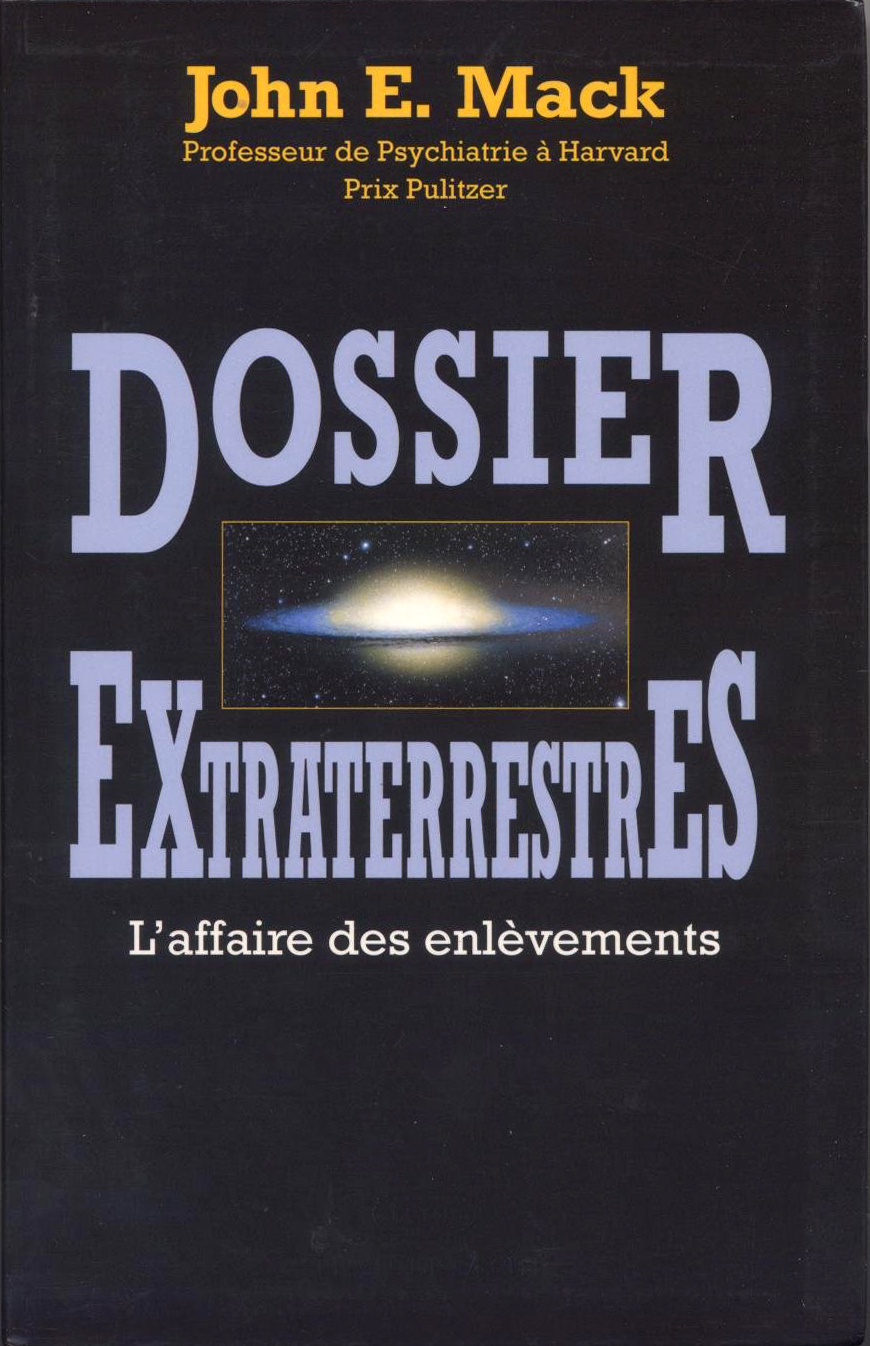 The cliche of an “open road to the horizon” appears on three covers — an image connected to aliens via the poster for Steven Spielberg’s 1977 film Close Encounters, whose aliens were famously based on descriptions-from-life provided by researcher Dr. J. Allen Hynek.

The Swedish edition was bizarre in that the publisher sold the back page of the book to a debunker who encouraged experiencers to take psychiatric medications.