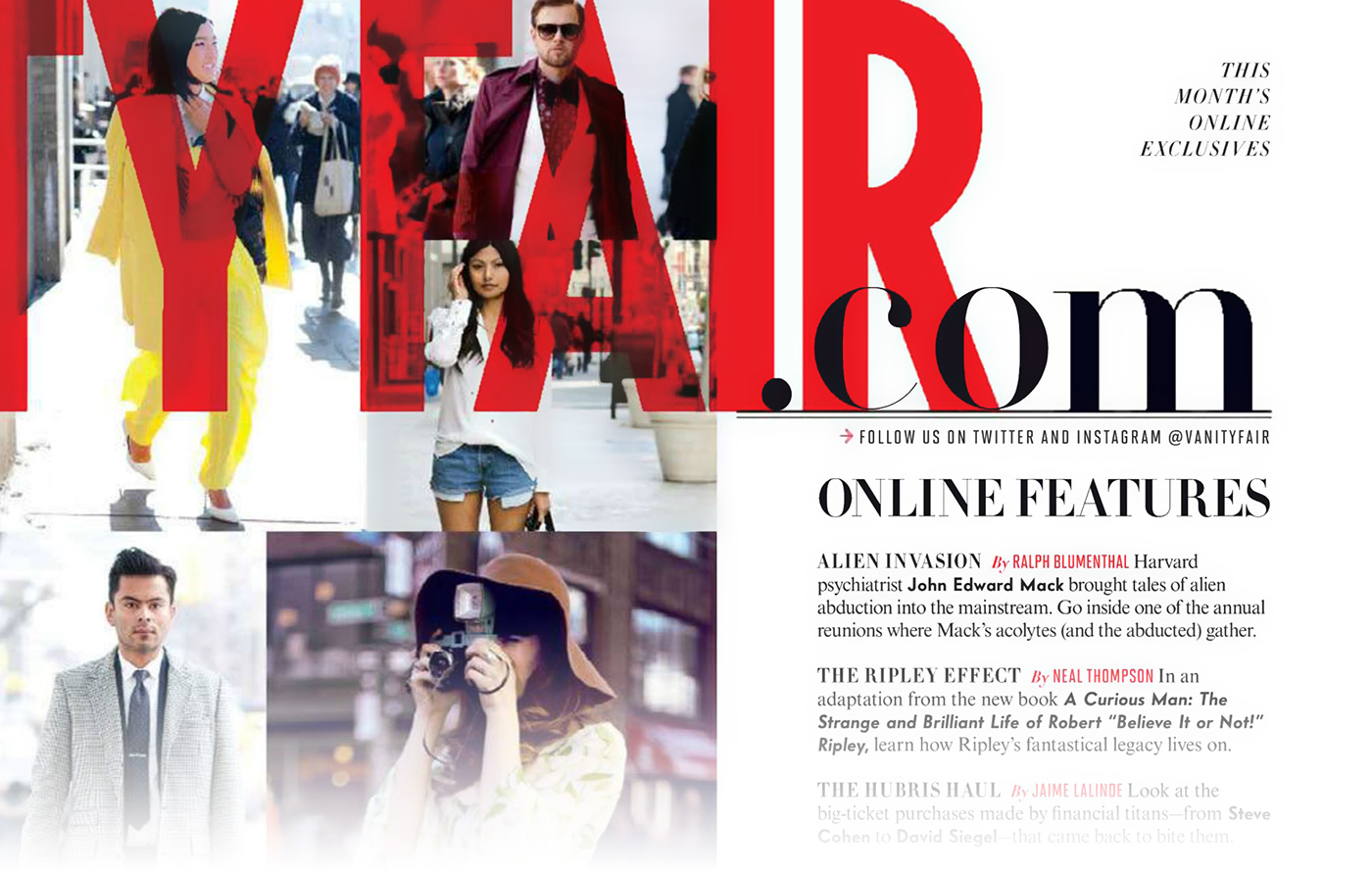 The article recounts Dr. Mack’s defense of alien abductees and the personal and academic price he paid for it.

It is also the first public announcement of a partnership between Denise David Williams’ MakeMagic Productions and Robert Redford’s Wildwood Enterprises for the production of a major motion picture based on Dr. Mack’s extraordinary story.